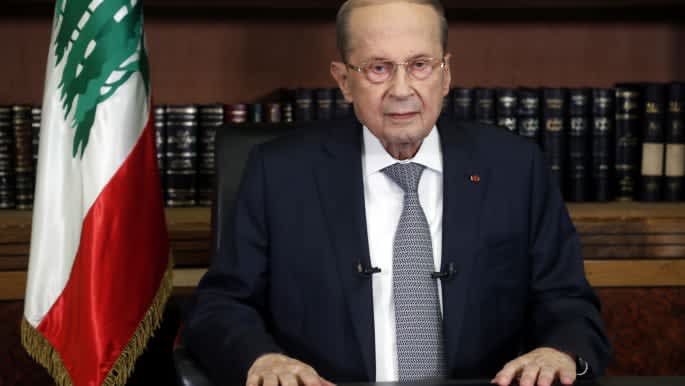 Lebanese President Michel Aoun said he will refuse to sign a decree to hold legislative elections in March, adding to doubts over when a vote can be held amid the country’s worst economic and political crisis, a Lebanese newspaper reported on Friday. Aoun told Lebanese daily Al-Akhbar that the March date set for elections, which was approved by parliament in October, would “deprive” thousands of voters from reaching the voting age of 21. Snowy weather in March would also mean voters “could face difficulties” reaching polling stations through blocked mountain roads, he said. The planned March 2…

Qatar, the host of World Cup 2022, has been selected as the guest of honor at the 33rd Tehran International...

Minister of Youth and Sports, Dr. George Kallas, on Thursday received in his office, Canadian Ambassador to Lebanon, Chantal Chastainay,...

The West Asian Tennis Championship for males and females under 12 years old, organized by the Lebanese Tennis Federation, will...