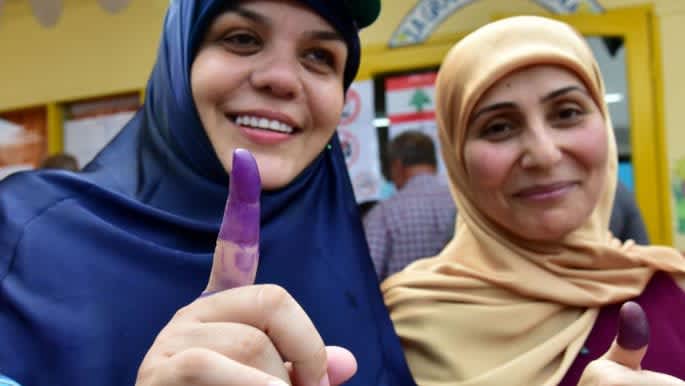 In 2018 Lebanon went to the polls. It was the first parliamentary election in nine years and there was one question on many observers’ minds: was it to be politics as usual, or would growing concern over the country’s myriad problems affect the outcome? There was at least a hint of change in the air. For the first time a grassroots movement known as the Civil Society Coalition was fielding candidates against Lebanon’s long-established sectarian parties. But apathy was the biggest winner – voter turnout was less than 50 percent. Despite general disgust over spiralling unemployment and faltering…

Qatar, the host of World Cup 2022, has been selected as the guest of honor at the 33rd Tehran International...

Minister of Youth and Sports, Dr. George Kallas, on Thursday received in his office, Canadian Ambassador to Lebanon, Chantal Chastainay,...

The West Asian Tennis Championship for males and females under 12 years old, organized by the Lebanese Tennis Federation, will...